Some books disappear into obscurity through no fault of their own. In order to do a bit of signal boosting on their behalf, here are my top ten books that have under 2000 reviews on Goodreads.

I'm going to exclude Danish books (as that wouldn't be a fair fight) and new releases (as they haven't had a chance to prove themselves yet).

This was difficult! On first look-through I ended up with 20 books I'd like to give a signal boost. All taken from my 5-star shelf on Goodreads. In order to keep myself from going nuts with indecision, I decided to limit myself further to only choosing books I've read more than once, under the theory that I know these will pass the test of time or something ;) 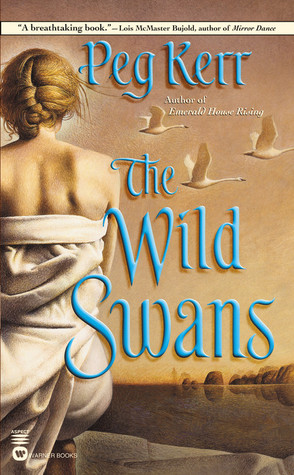 This week's topic is so much fun. I love how everyone is sharing little-known books. I'll definitely have to look into these books!